In her role as Deputy Executive Director at AAIUH, Dr. Fraser has had institutional oversight and leads the Institute’s community outreach and research portfolio of work. An accomplished scholar, Dr. Fraser serves as Director of the Community Engagement Core of the NIH funded Brooklyn Health Disparities Center. Dr. Fraser has received various awards including the Health Award from the New York State Association of Black and Puerto Rican Legislators and was named as one of the extraordinary women of Downstate. In 2013, Dr. Fraser was awarded a prestigious Fulbright Research Specialist award to develop and implement a climate change and public health internship program for secondary school students in Trinidad and Tobago. In addition, Dr. Fraser received the Innovator Award from the Bedford Stuyvesant Family Health Center at their 2014 Gala. In 2015, Dr. Marilyn Fraser was selected to serve on the Collaboration/Engagement Domain Taskforce (DTF), a component of the Clinical and Translational Science Award (CTSA) Consortium, one of National Institute of Health’s largest and most important initiatives. She has presented her work at scientific meetings, nationally and internationally, and is co-author on several publications. 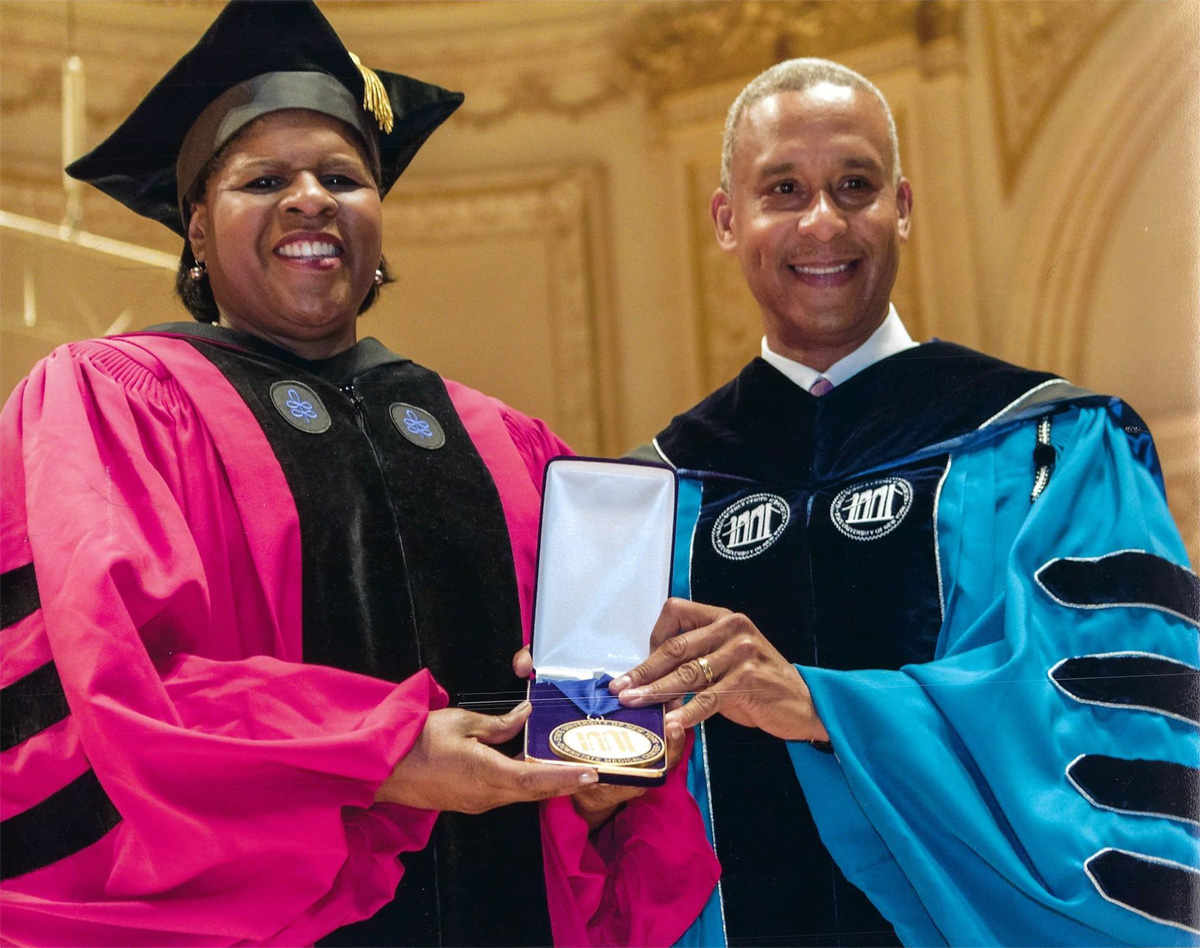