To describe HIV risk factors among adult heterosexual Black men recruited from four barbershops located in high HIV seroprevalent neighborhoods of Brooklyn, NY. Data on HIV-risk related behaviors and other characteristics were collected from barbershop clients. All participants (n=60) completed brief risk assessments; and a subset (n=22) also completed focus groups and/or individual interviews. Of the subset of 22 men, 68% were US born, 59% had been in jail/prison, 32% were unemployed; and during the 3 months before the interviews, 68% reported at least two partners and 45% reported unprotected vaginal or anal sex with two or more women. Emergent themes included: 1) the psychological function of multiple partnerships; 2) calculated risk taking regarding condom use; 3) the role of emotional attachment and partner trust in condom use; 4) low perceived HIV risk and community awareness; and 5) lack of relationship between HIV testing and safer sex practices. Interventions among heterosexual Black men should focus not only on increasing HIV awareness and reducing sexual risk, but also on contextual and interpersonal factors that influence sexual risk. 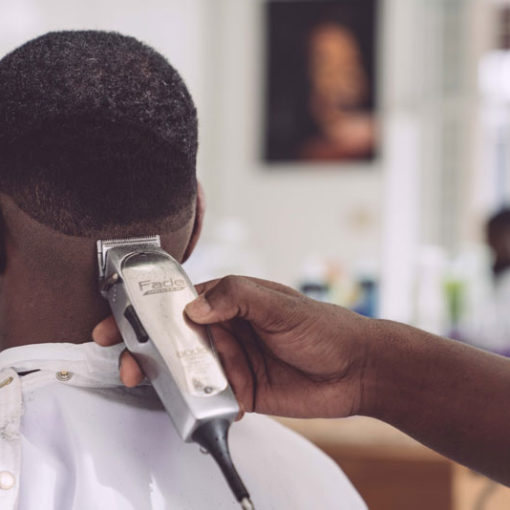 Barbershop-based interventions have been increasingly implemented as a means to support culturally relevant and community-accessible health promotion and disease prevention efforts. Specifically, in neighborhoods of Brooklyn, New York, with high HIV seroprevalence rates, barbers have volunteered to support an initiative to help reduce sexual risk behavior. After implementing the Barbershop Talk With Brothers program for 5 years, we explored how program participation has affected barbers’ HIV prevention and counseling skills to promote their clients’ health, and assessed their views of next stages of the community-academic partnership, once the specific project ended. 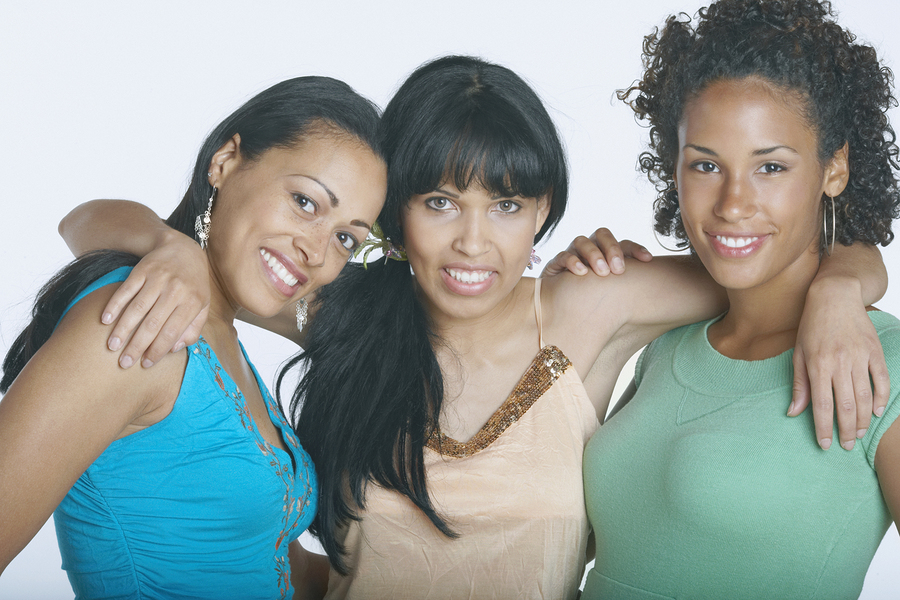 This report measures the extent of health knowledge and preventive behaviors of African-American and Afro-Caribbean women in New York City. Despite a high level of knowledge about risk factors and symptoms for several common diseases, a large percentage of the sample engaged in high-risk behaviors. In addition, higher knowledge scores were associated with family history of heart disease and/or prostate cancer and being a member of an HMO. Higher scores, in turn, were associated with not currently smoking and going for a blood cholesterol screening in the past year. 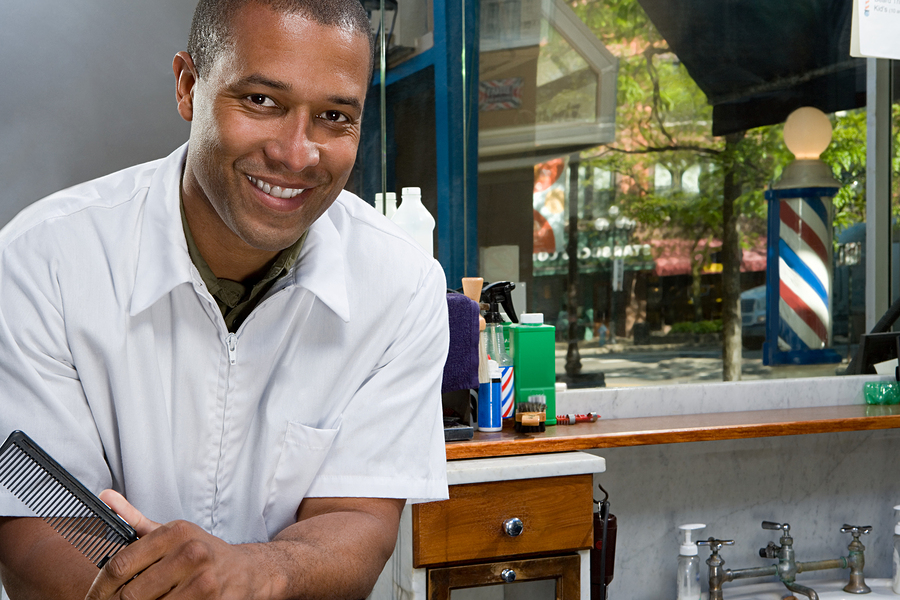 Developing and testing the efficacy of a prostate health curriculum designed to train African American and Afro Caribbean barbers to deliver prostate cancer control messages to their customers. 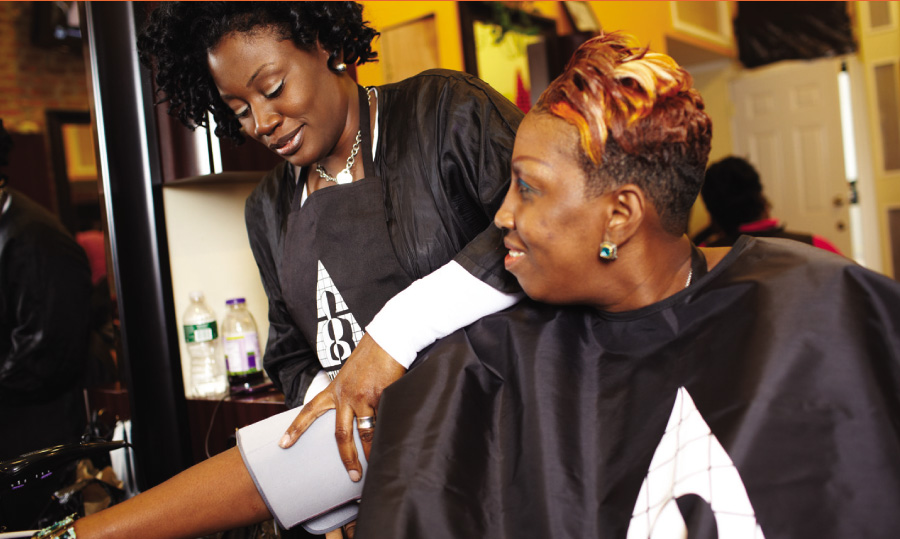